Nazarkoy: Village of the Evil Eye

The evil eye is a traditional Turkish symbol that is widely used all across Turkey regardless of ethnicity, religion, and cultural backgrounds — it is used by Muslims, Christians, and Jews alike. Since ancient times, the eye figure has been regarded as a powerful charm for protection from evil, having the ability to deflect negative energy.

The art of handcrafting glass evil eye beads (“nazar boncugu“) has deep roots, extending from the Near Eastern tradition of glass making dating back 3,000 years. Remnants of this ancient but dying art can be found in Nazarkoy, a small village about 45 minutes west of Izmir, Turkey. There used to be 12 workshops in the village until the Chinese started mass-producing evil eyes from plastic and selling them for cheaper prices, rendering it impossible for the locals to compete price-wise at a time when most people don’t know the difference. Today only 5 workshops remain.

I came here to visit the workshop of Mahmut Sur, a Nazar Boncugu master who was designated as a “Living Human Treasure” in September 2012, an award given by the Turkish Ministry of Culture and Tourism in conjunction with UNESCO to promote cultural arts in danger of being lost.

Evil eyes looked at me from all directions as I walked through narrow streets sided by colorful tile mosaics. A brick structure covered with dried mud to keep the heat inside, Mahmut’s workshop was small, dark and hot. Somewhat surprisingly there was only a slight smoke smell. Five glass workers (“masters”), soaked in sweat, were seated around the ocak (a specially designed kiln for glass bead making) in the center of the room. Heated by burning pine harvested from nearby forests, the furnace operates at 1,200 degrees Celsius. After placing different colored glass in different sections of the kiln, the fire is started every morning at 6am. The masters start their work a few hours later once the fire is hot enough.

In Mahmut’s workshop, the eyes are created using recycled glass purchased from Istanbul. I watched as a master dipped an iron rod with a pointed end lightly into the molten glass and spun the rod until the desired size ball of glass was accumulated. He lifted it slowly for a moment then brought it out of the oven where another tool was used to round the glass. The bead was placed back into the fire and spun in other colors for decorative effect before being rolled again to ensure a circular shape. Another rod was used to grab another color glass for the eye and placed on larger bead. The process was repeated for the pupil. Another tool was used to flatten the eye before it was pushed off the iron rod into a holding area next to the fire where the heat is approx. 400C. This allows the bead to cool more slowly — if taken out of the furnace directly, the glass will shatter. Depending on the complexity of the eye being produced, each master produces between 100-1000 eyes per day.

Eye making is transmitted in master-apprentice relationships. Apprentices start around the age of 13, working after school to train. It is a skilled craft and not everyone is cut out for the business. As one master told me, “Some people are good at it; others find other work.” After some instruction, I was given the opportunity to try my hand at making an eye. Suffice it to say it didn’t turn out so well. But the experience did deepen my appreciation for how easy the masters made it appear!

In addition to selling the beads to various distributors, Mahmut’s beads are also purchased by local women and made into jewelry and other ornaments which are sold in the “village square,” a project undertaken with the support of local government to promote glass objects made in the village.

In some places, tourism can be seen as a threat to traditional ways. In Nazarkoy, however, tourism is being promoted as a way to preserve the heritage and keep the craft alive. I hope they succeed! 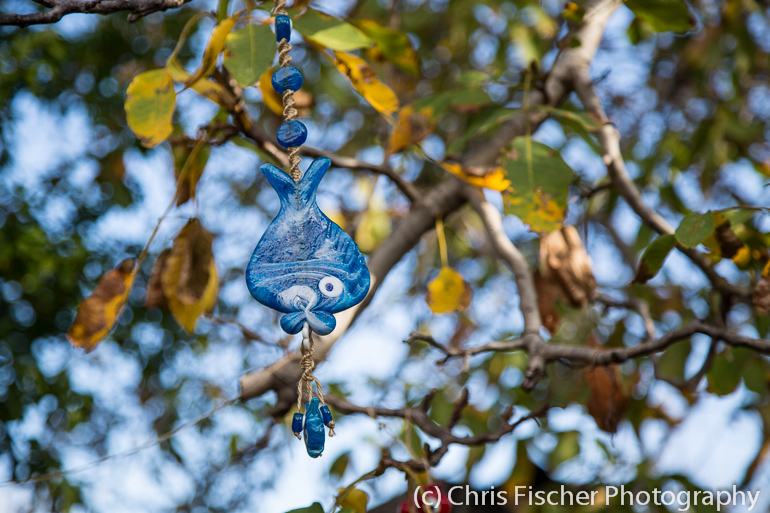 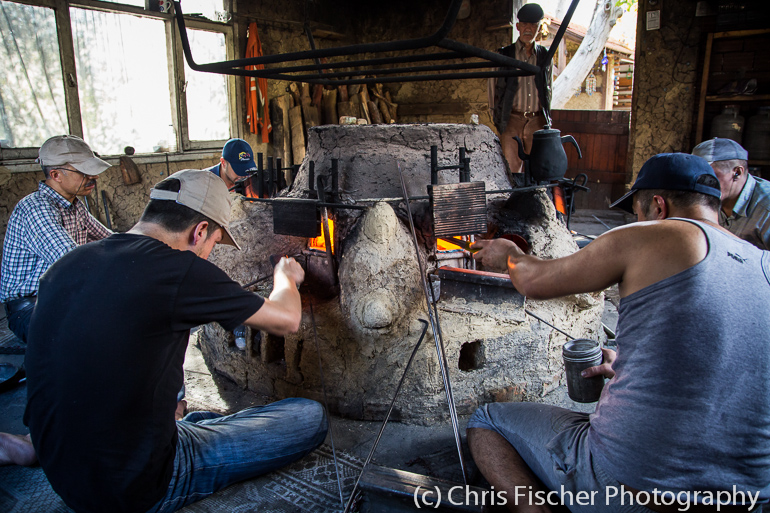 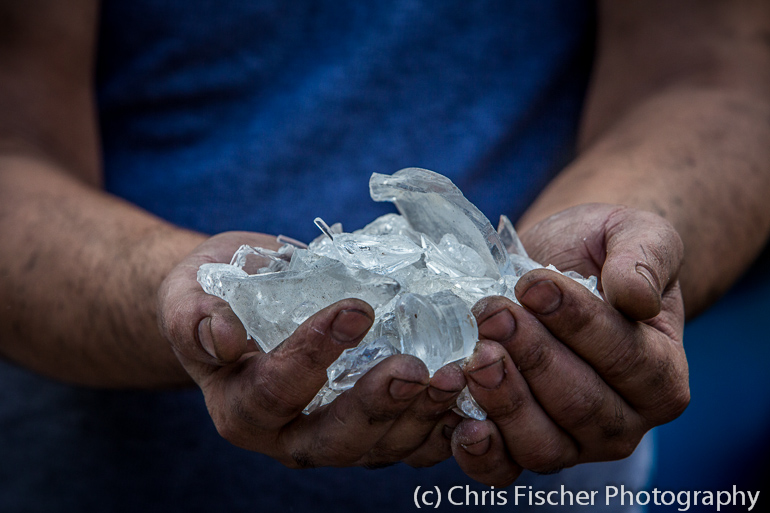 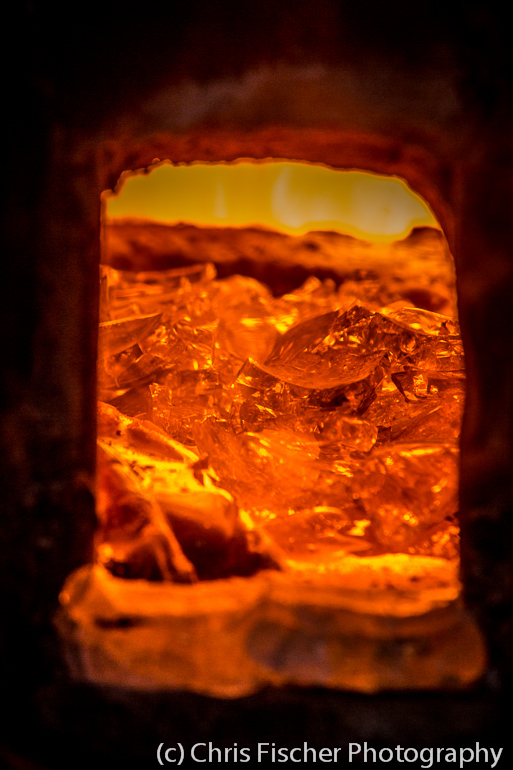 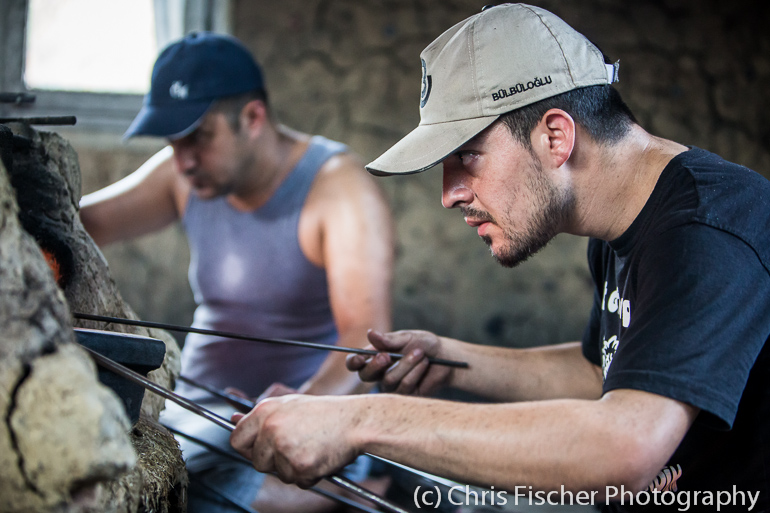 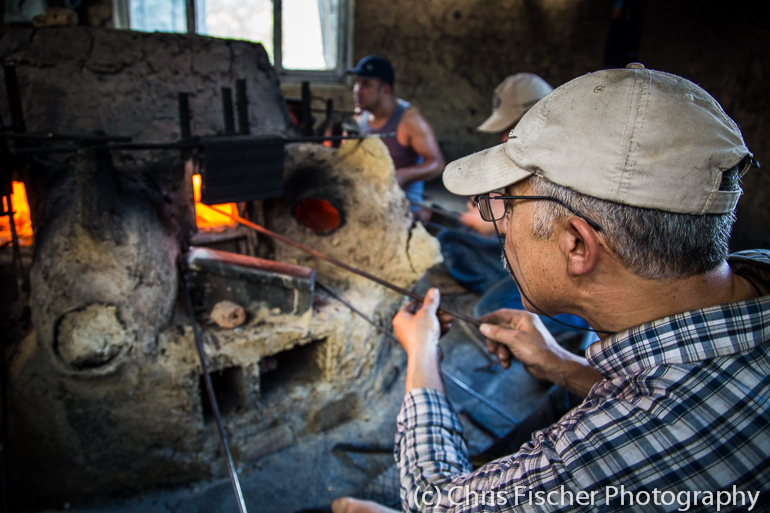 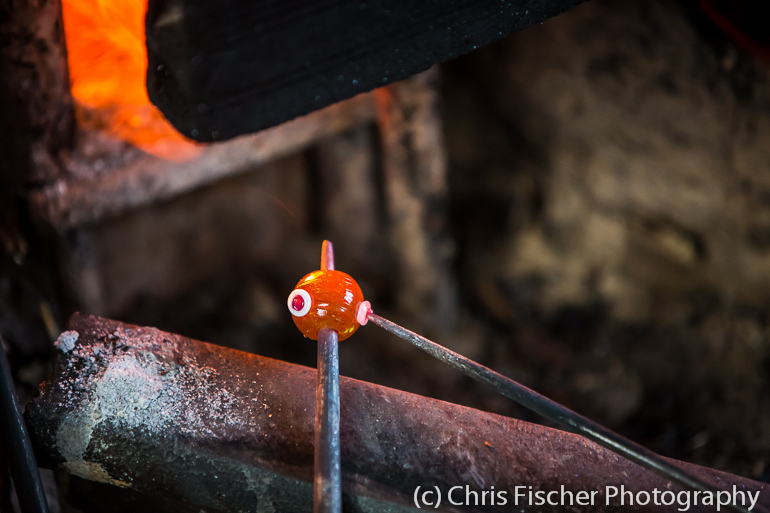 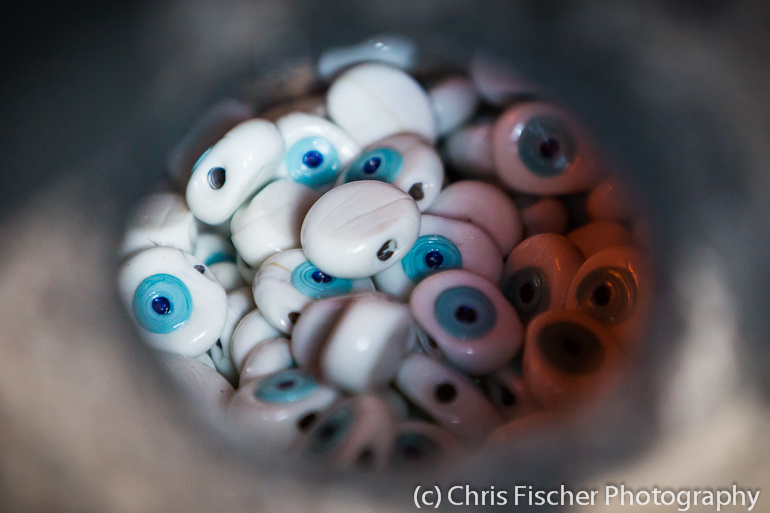 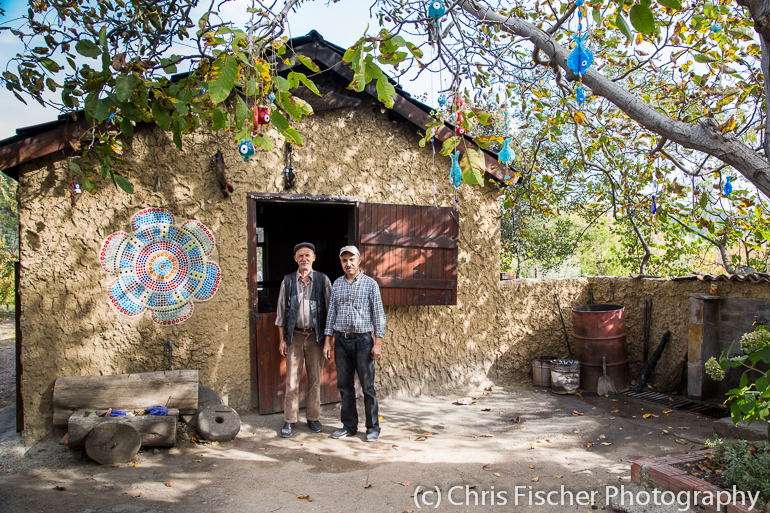 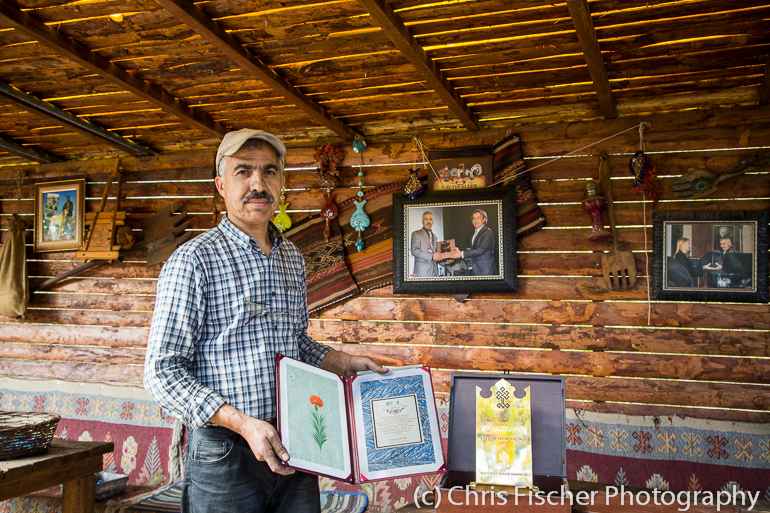 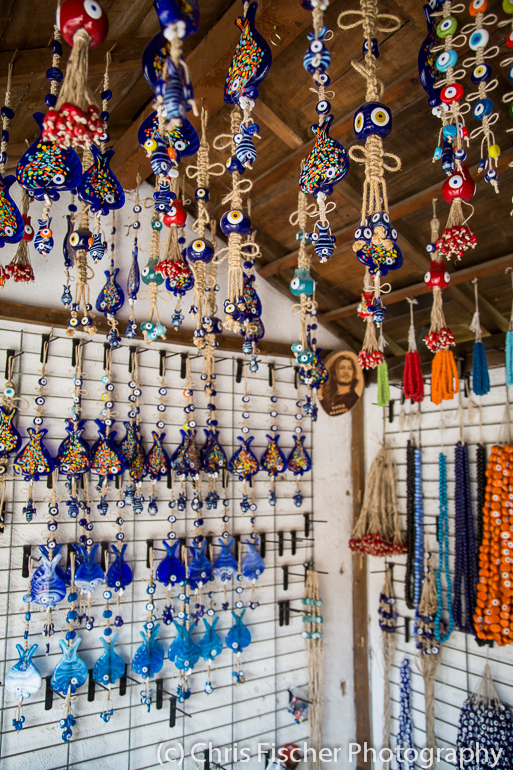 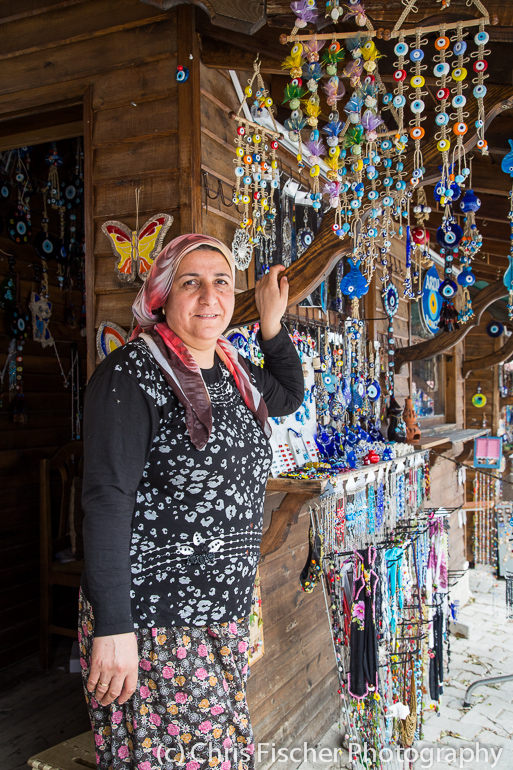 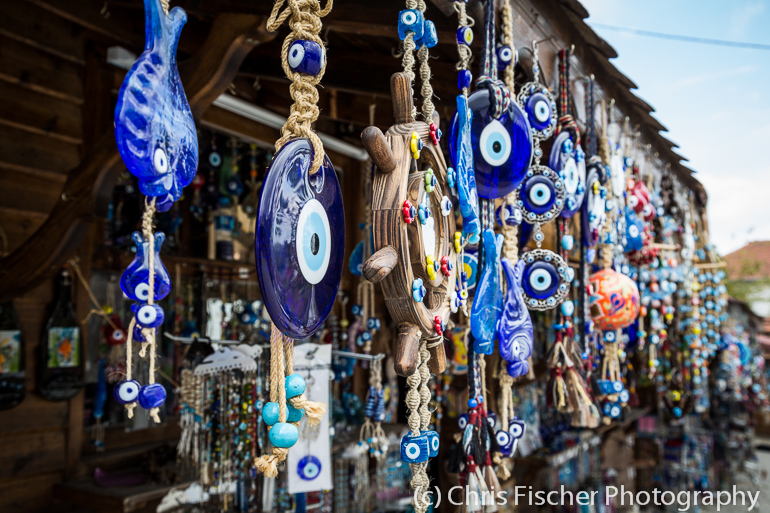 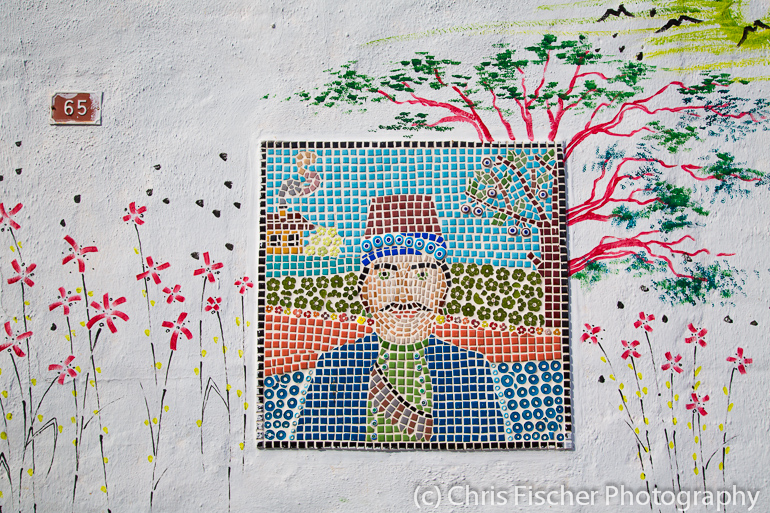