The unique landscape of Cappadocia is often described as “moon-like” and “other-worldly.” From the moment years ago when I first laid eyes on photographs of this region in central Turkey, it captured my imagination in a way that other places have not. When I visited this region last November, I wasn’t disappointed. Cappadocia is certainly unlike anywhere else I’ve been. I can understand why George Lucas had originally planned to shoot Star Wars Episode 1″ The Phantom Menace here. And where else in the world can you enjoy your pick of cave hotels after a day of exploring underground cities, cave churches, and ancient cave dwellings? 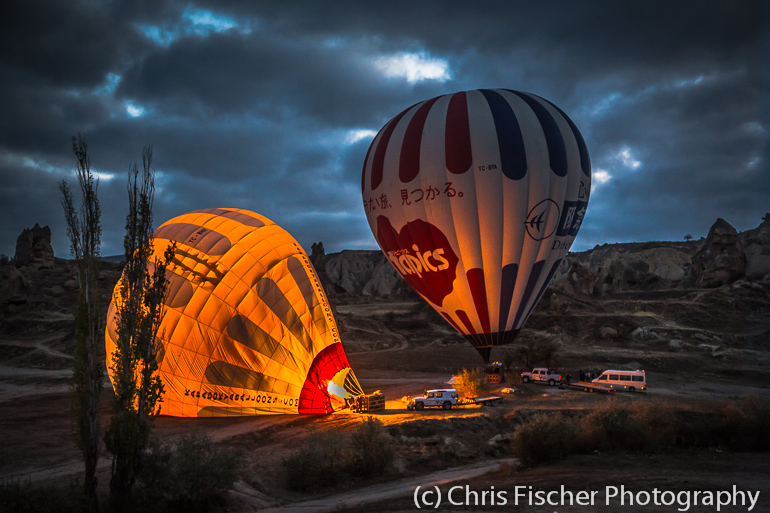 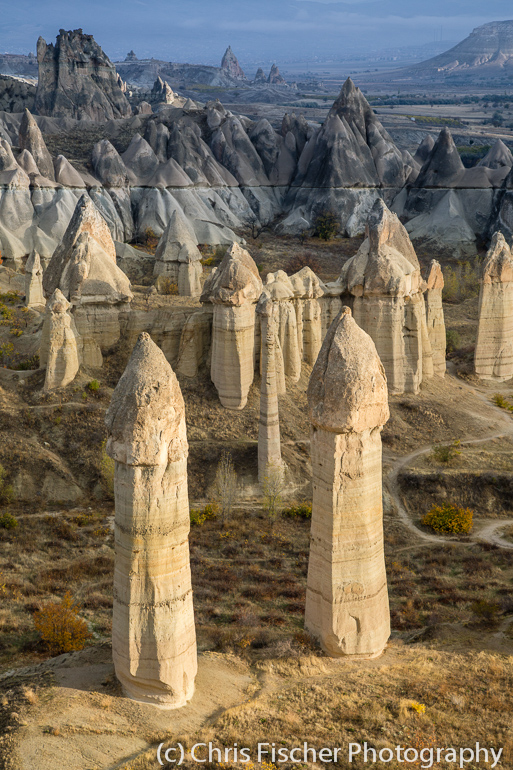 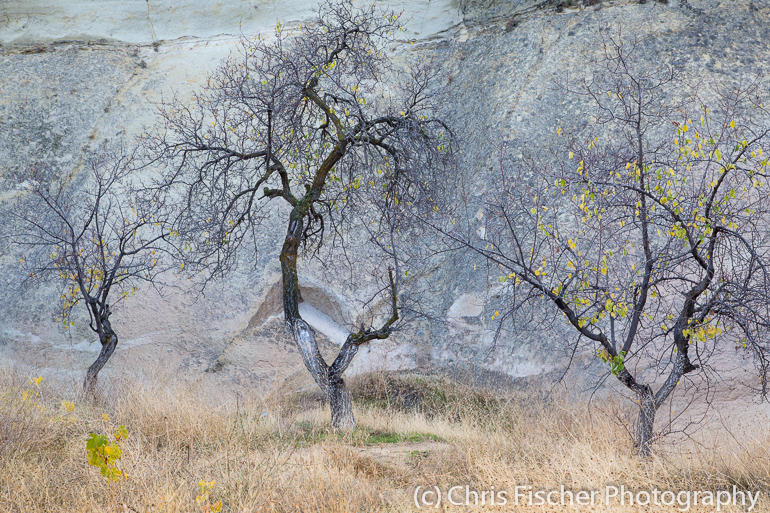 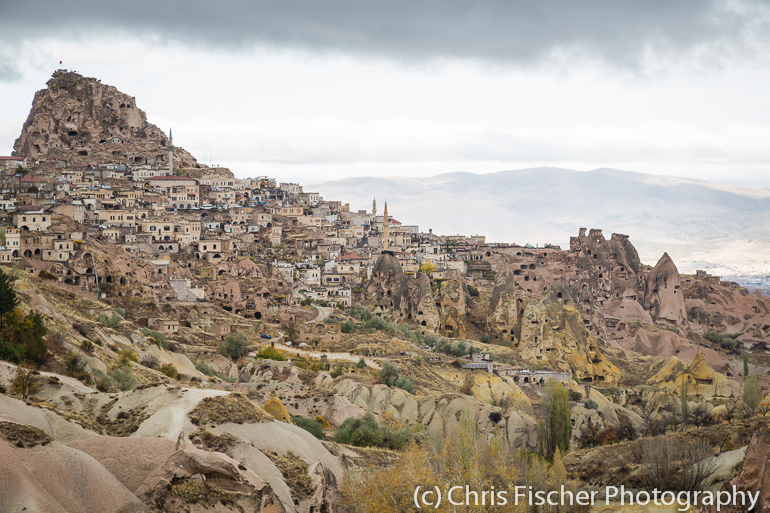 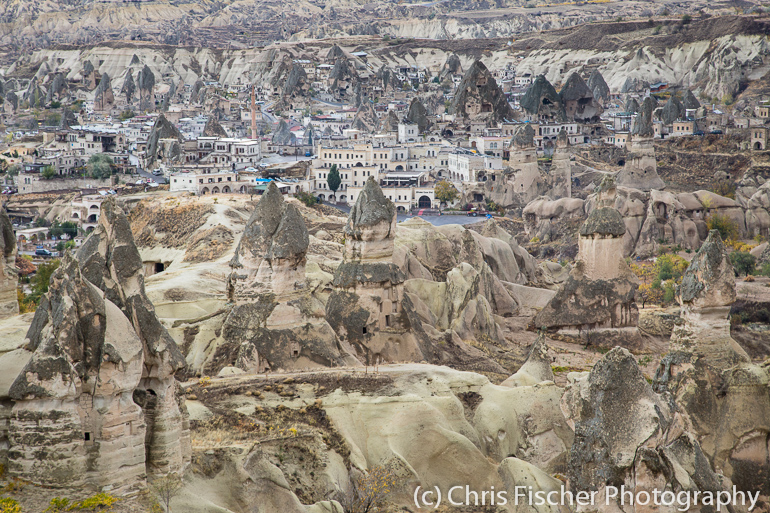 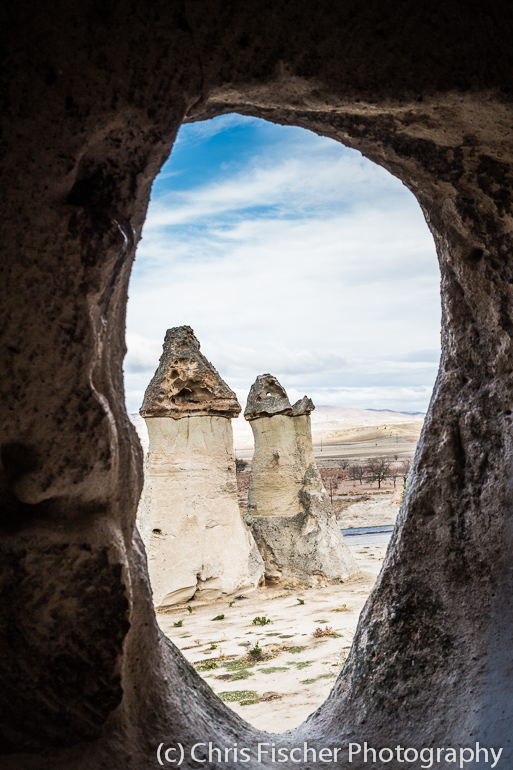 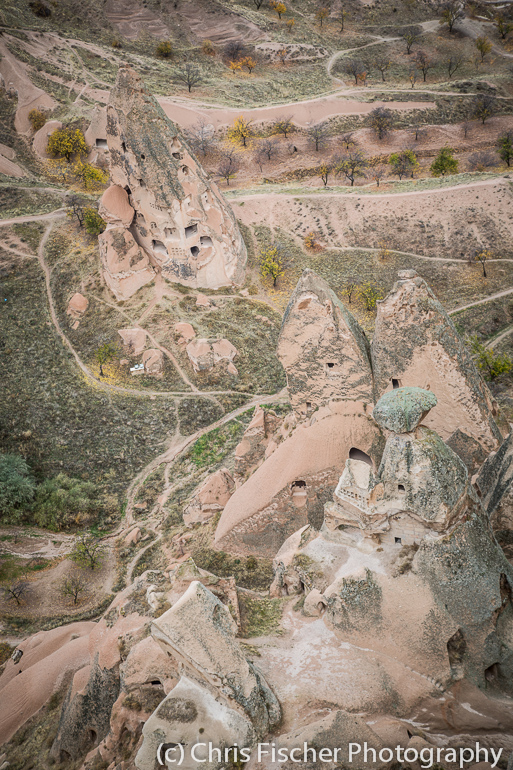 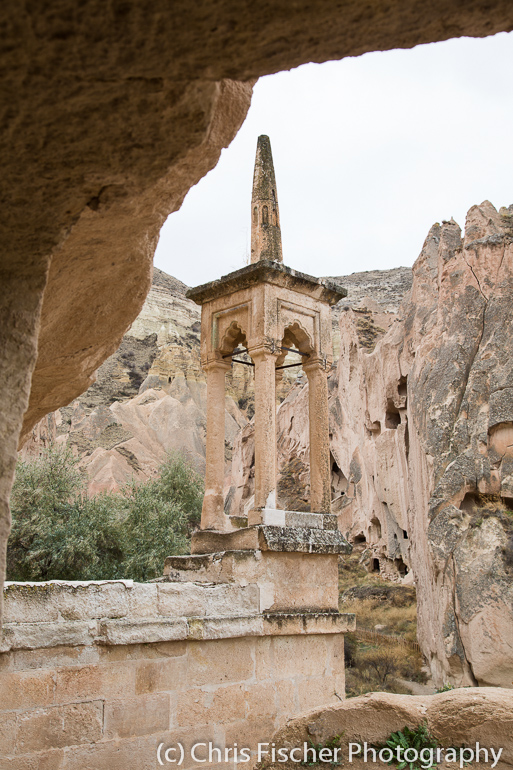 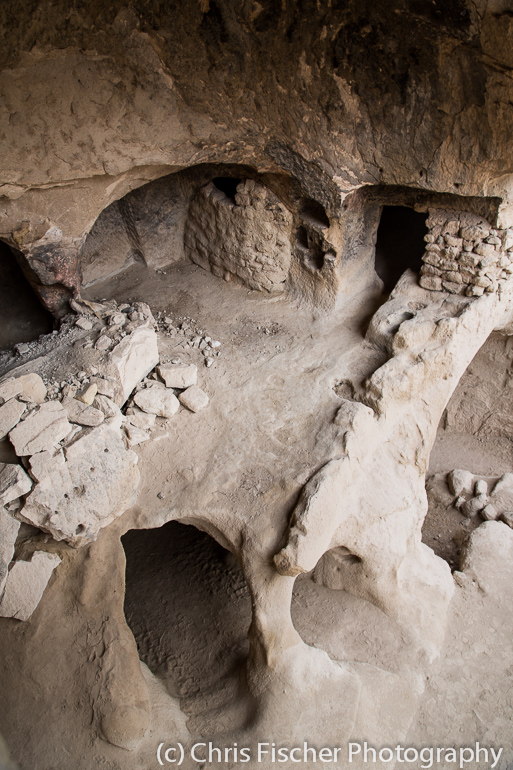 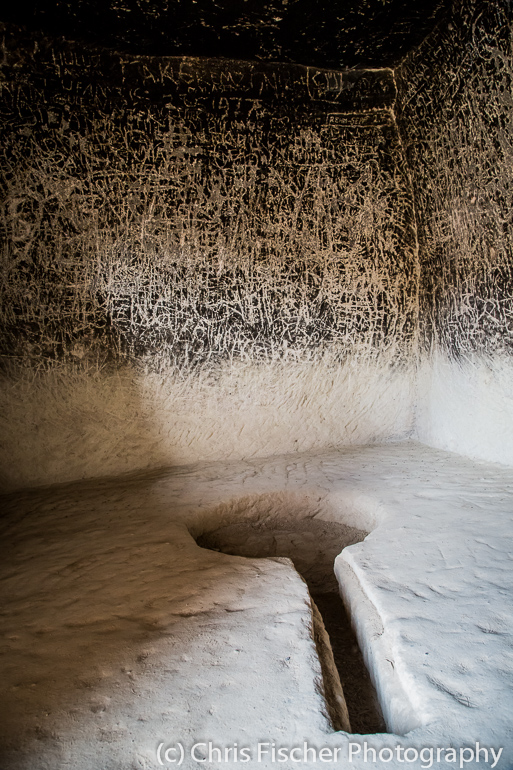 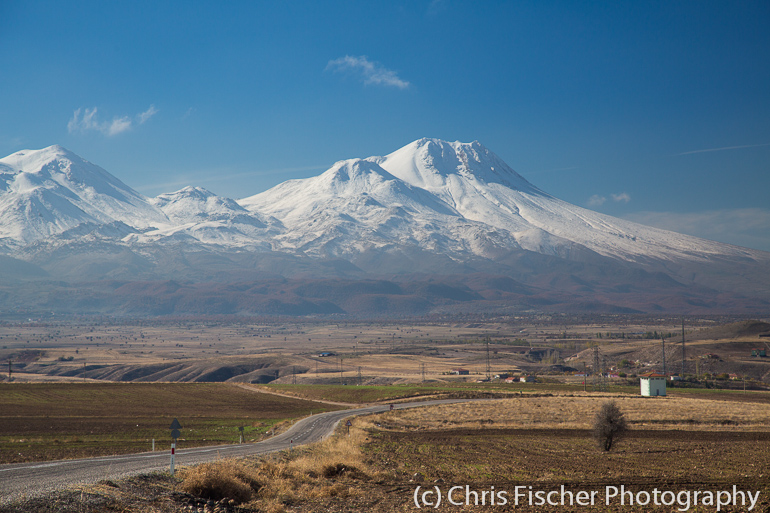